This is a unique organisation founded by Tim Conolan in 1998.  It has been providing practical and emotional support to sick kids and their families throughout Australia.

DFK Collins attends the annual charity fundraiser “Exellent Thursday ” to raise support for this remarkable organisation for kids in need.

RMHC is an independent, non-profit organisation, that helps seriously ill children and their families when they need it most.

DFK Collins staff not only donate to this important charity but donate their time by preparing meals for the children and the families that use RMHC’s services.

We are proud to be associated with these important causes.

year. The contest adopts the slogan “Beauty with a Purpose” and empowers and encourages women to live a compassionate and humanitarian life.

Miss World is a British based company which is renowned for raising over $1 billion for children’s charities since it began.

Simon Bragg of DFK Collins provided volunteer audit services for the Miss World Australia Final 2016 in Melbourne . His duties as the auditor included overseeing to ensure the

judging process was fair and tallying the votes for all three rounds of the final. 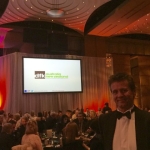 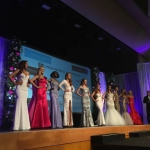 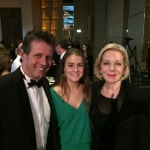 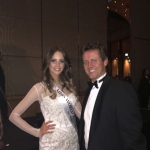